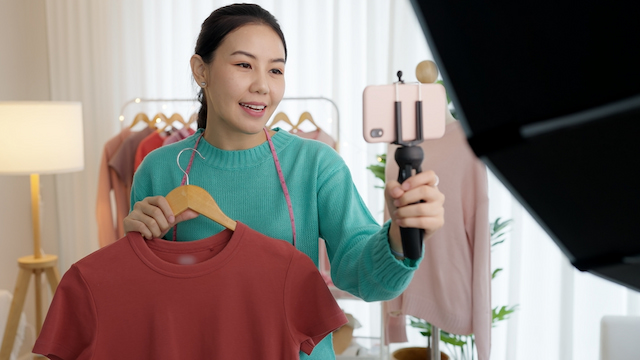 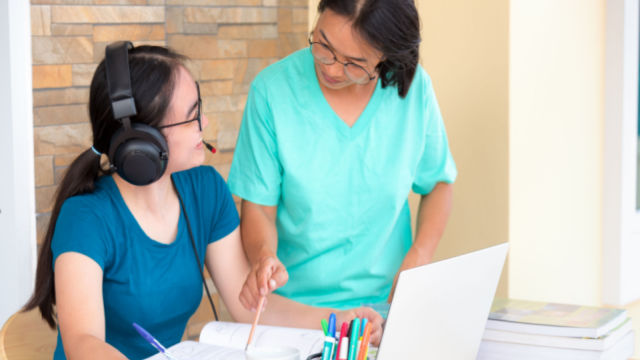 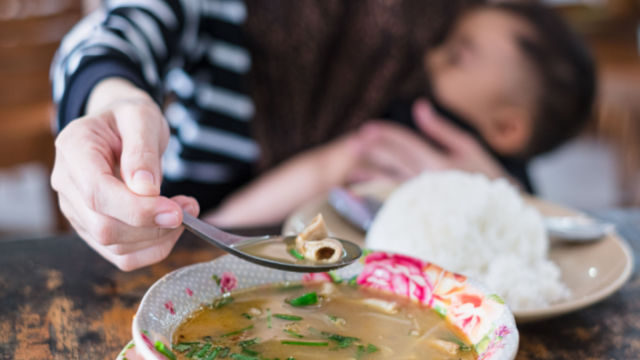 Breastfeeding
Worried About Low Milk Supply? These Moms Share What Breastfeeding Diet Worked For Them 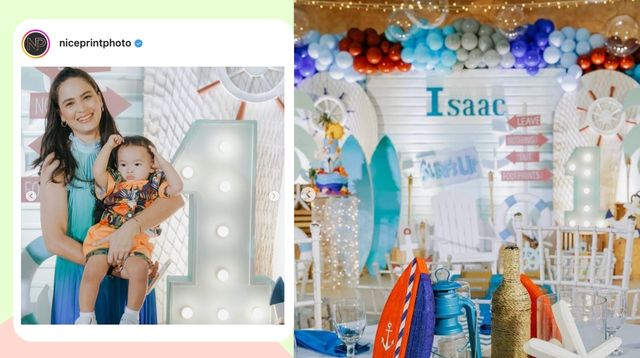 Winwyn Marquez Normalizes The Unfiltered Mom Life, And Netizens Say, 'It's Perfect' "I want to show them na even though I'm struggling and days may not always beautiful, I am learning and growing more than ever and there's beauty in that - that doesn't need to be edited or filtered."
Share Read More