Enjoy 10% off on ChatnShop! Click here and use this code: HELLOCHATNSHOP

Congratulations are in order for Assunta de Rossi, 37, and husband Jules Ledesma, 59. The Italian Filipino actress has given birth to their first child. The official birth announcement came from her sister, Alessandra de Rossi.

"This is the most beautiful photo for life! Little Fiore and tears of joy in my sister's eyes," Alessandra wrote on Instagram on October 24, 2020, just a few minutes after midnight.

The image showed what looks like her sister's first photo with her niece taken inside the delivery room.

"Almost 20 years in the making! Miracles happen every day, and this one is the best! Alessandra added.

Our bundle of joy???? To hug and to hold from this day onward.... ???????????? Meet Giulia Fiorentina Alessandra Schiavone Ledesma Nickname: Fiore. Lola nako???????????? Thank you Lord for this wonderful gift of life! Thank you @julesledesma for loving this beautiful #neomamma and to you Fiore, welcome to our world!!! #aflowerhasblossomed #anewmotherisborn #ourflowerfromheaven #theflowerestofthemall #allrightsreserved

"Our bundle of joy! To hug and to hold from this day onward," Nenita wrote on her post. "Lola nako. Thank you, Lord, for this wonderful gift of life!" she added.

A day before Alessandra's post, Assunta shared a photo of what looked like a box of jewelry. "Cut present. But I have sausage fingers at the moment. Hmp," she wrote. Cut present is similar to a push present, given to moms who have just given birth.

Jules also shared a photo of his watch with the caption, "Relos, pare, I can't sleep (nerbyos).

Assunta and Jules Ledesma have been married for 18 years. Giulia Fiorentina Alessandra Schiavone Ledesma, or Fiore for short, is their first baby together. Jules has two grownup kids, Cristina, 29, at Carlos, 24, with his late first wife Maria Cristina Tsung Pek, who died in 2000.

Assunta had long accepted that she couldn't get pregnant naturally. In almost two decades of trying to conceive, she and Jules had tried in vitro fertilization (IVF). Unfortunately, it wasn't successful.

Before they could try IVF a second time, the actress got pregnant naturally despite having myoma and endometriosis. It came as a beautiful surprise for both Assunta and Jules since it was unplanned.

The mom-to-be announced the pregnancy in May 2020, when her difficult first-trimester symptoms have subsided. Like many other women pregnancy during the quarantine, he had her prenatal checks done online. She only went to see her doctor in person when necessary.

In August 2020, she lovingly called her baby "cocolina," which hinted that they're expecting a baby girl. She decided to call her by her nickname, Fiore. Now, Assunta's miracle baby is finally in her arms. Congratulations!

What other parents are reading

Will You Feed Baby Your Poop? Because This Study Says It Has, Uhm, Benefits For Him

How To Keep The Romance Alive After Having A Baby, According To Nico Bolzico

Telling Your Child 'Makinig Ka!' Will Not Help Him Focus: 5 Things To Say Or Do Instead
ADVERTISEMENT - CONTINUE READING BELOW 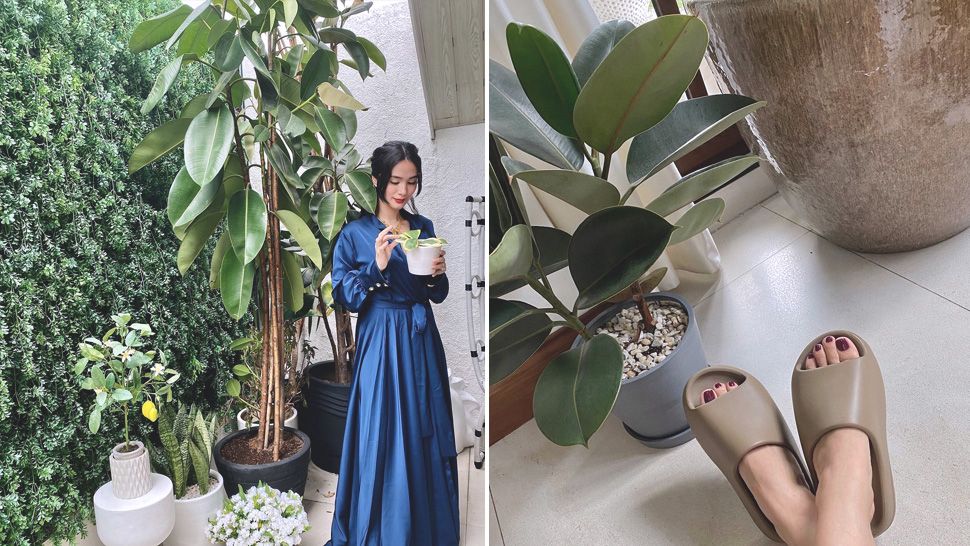 She Has Indoor Trees! All The Plants We Love in Heart Evangelista's Home 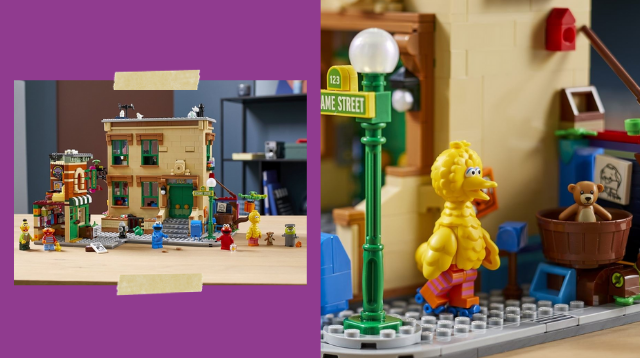 Hot Toy Alert! Lego Makes A Sesame Street Set And It's Designed By A Pinoy 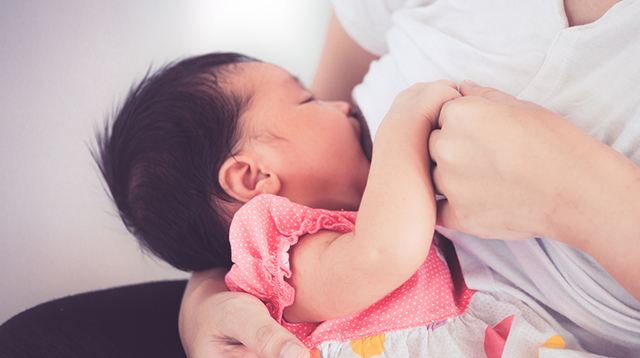 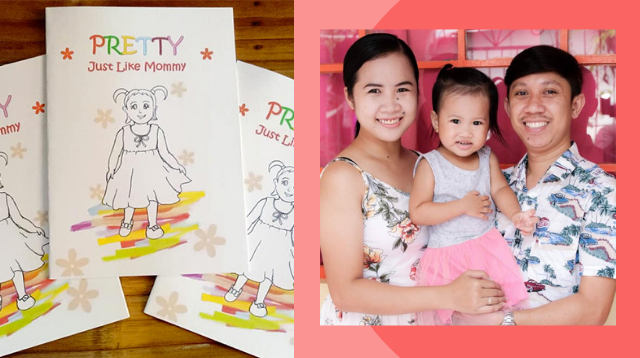