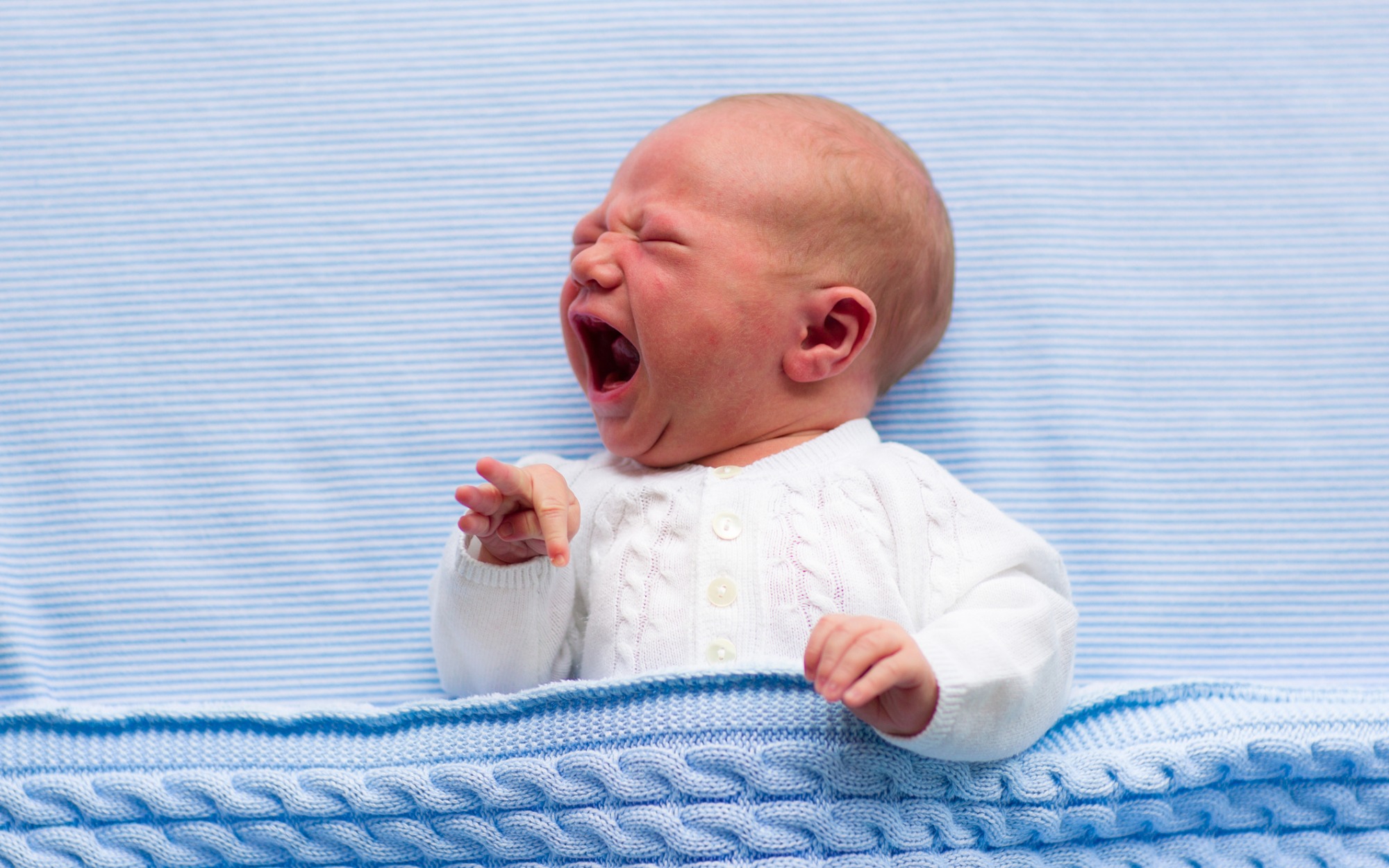 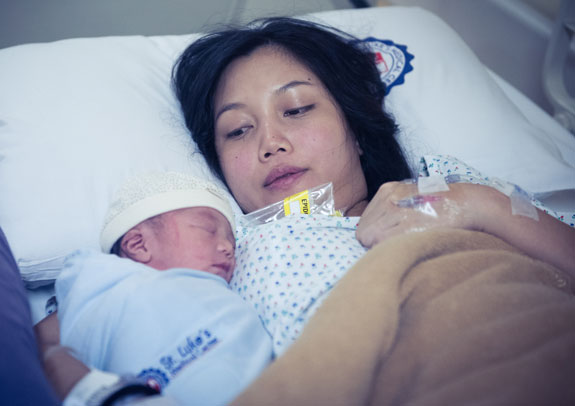 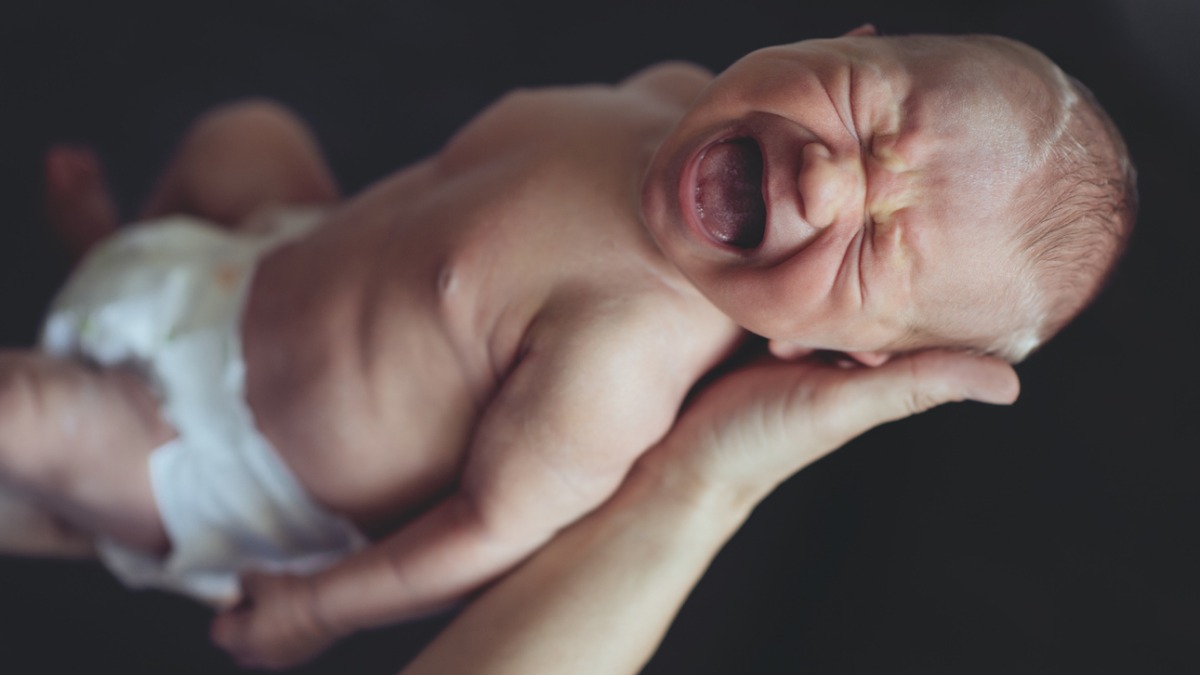 Read Next
I Had a Baby Who Was Too Tired to Sleep. He Just Cried All the Time
Read more stories about 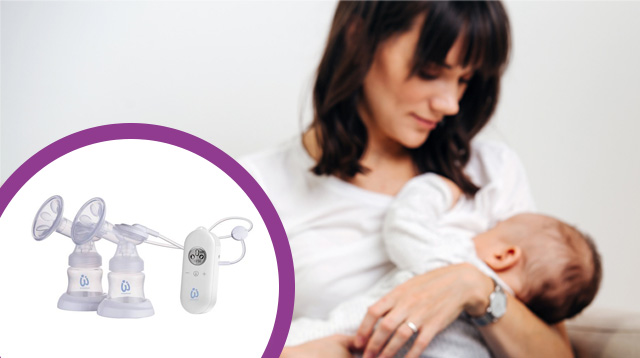 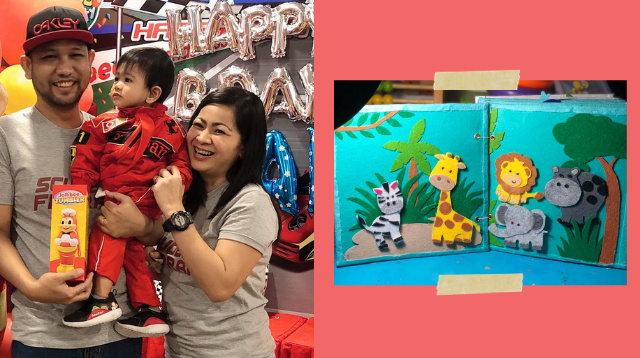 LOOK! Mom Created A Quiet Book To Keep Toddler Busy And Away From Gadgets It keeps her little one entertained for hours!
Share Read More