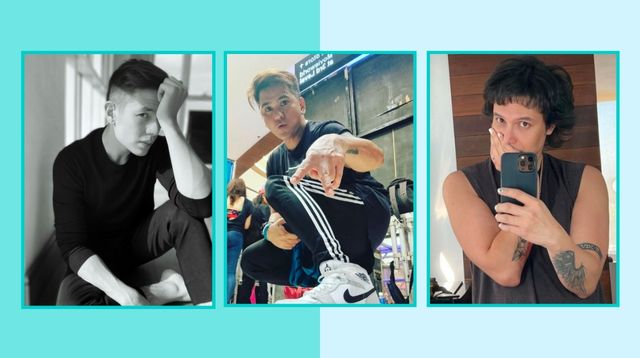 Whether Widowed Or In Co-Parenting Status, These 5 Single Dad Celebrities Have Only 1 Goal They all try to be and give the best for their children.
Share Read More