He may have wanted to become a rapper at first, but the combination of sharp wit and natural comedic timing brought Beethoven Michael Del Valle Bunagan to the path of pursuing the noble profession of making people laugh.

Known as both Michael V. and Bitoy, his long-running laugh-a- minute shows Bubble Gang and Pepito Manaloto have made him a household name, and he tells us in this #SmartParentingExclusive story that his own household is just as full of fun and laughter. 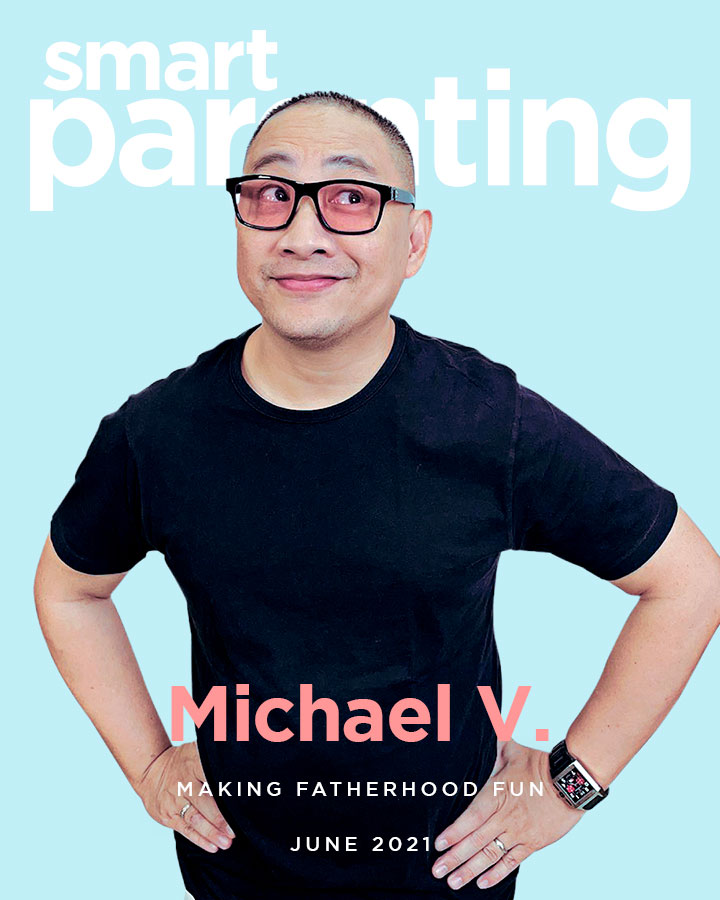 Aside from constantly cracking jokes at the dinner table to the detriment of family members who are trying to eat their meal in peace — “minsan nagwa-walk out na sila,” he laughs — he is also the cool dad to his kids Milo, Yanni, Migo, and Maypaul. 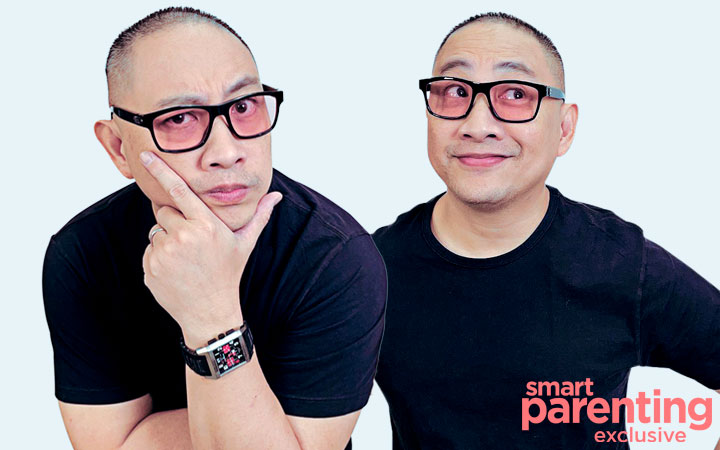 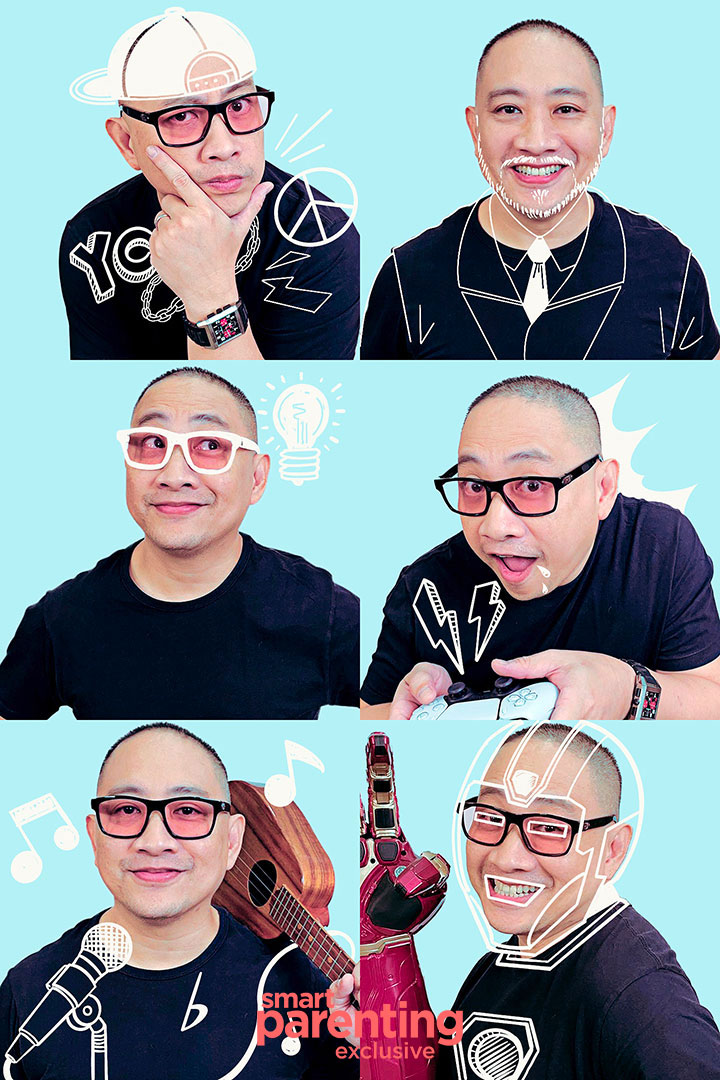 Conscious of his father’s effect on him, he tries to act as role model for his children. This is also the aim of his entertainment projects such as Pepito Manaloto and the movie Family History, where he plays a father who imparts important life lessons for his children, and believes that how he builds a relationship with his wife impacts their own future relationships. 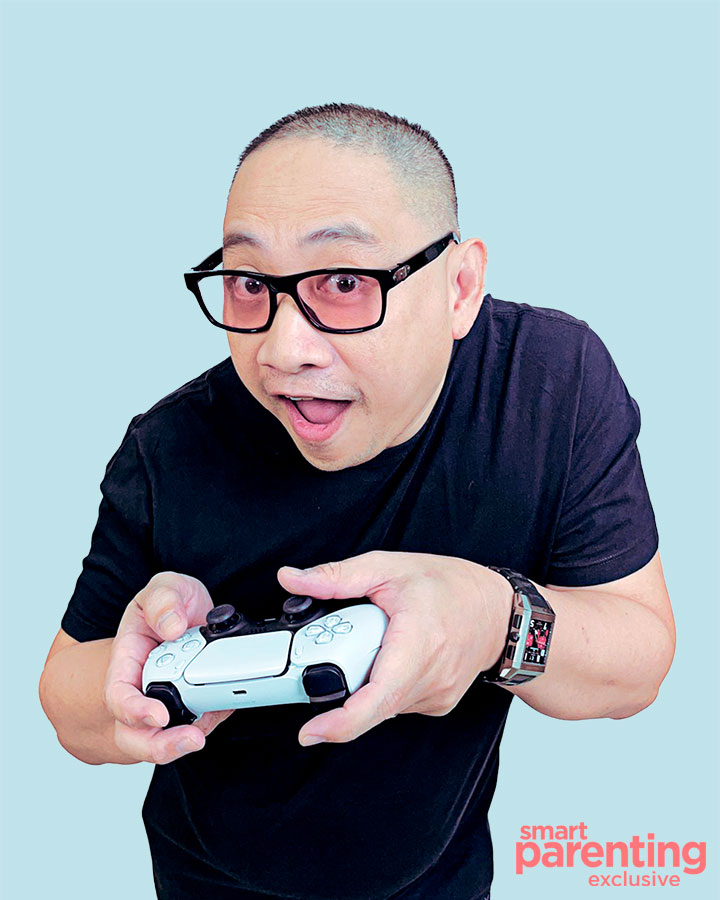 “Tataasan mo lang standard, e, 'di ba, ng pagiging father mo kasi, ikaw yung parang significant male sa buhay nila and if you set the standards way, way high, you can be pretty much sure na yung mga anak mo na babae, would find someone as good, if not better, than you.”

He also show them how he has time for himself, through his passions such as art and basketball and encourages them to do the same. “It’s the same way that our own dads were supportive of what we wanted when we were kids. Kung ano ang trip nila ngayon we support that," he says. 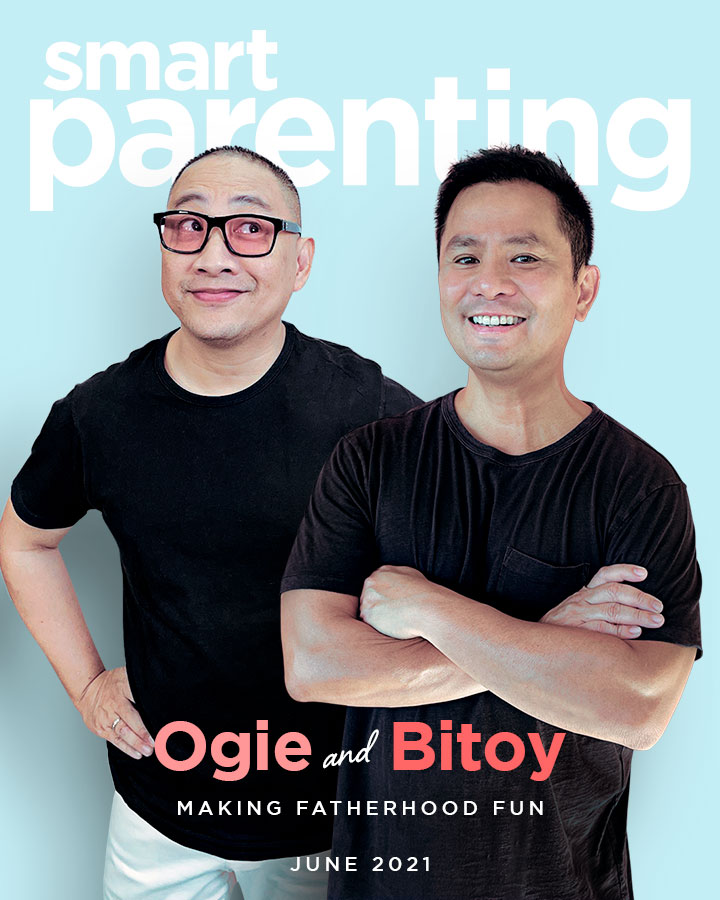 Catch Michael V and Ogie Alcasid on SmartParenting.com.ph this whole month of June in celebration of Father's Day! Click here for #SmartParentingExclusive story about their friendship, plus head on to the Smart Parenting YouTube Channel and Facebook page for all our videos featuring these funny celebrity dads.

Michael V, Married for 25 Years, Says Have Couple Goals Even After Kids Arrive 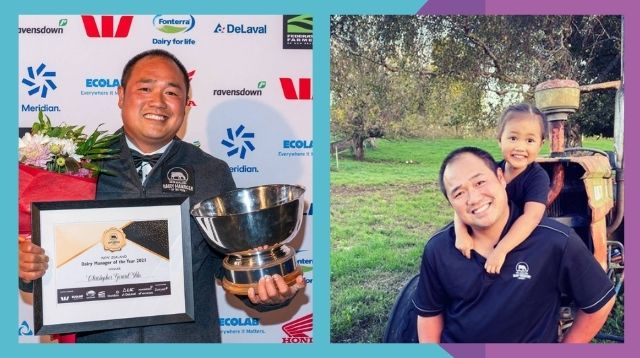 Read Next
Pinoy Vet Who Began As A Laborer In New Zealand Wins Its Top Dairy Farming Award
DON'T MISS OUT ON THESE!

Mukhang Mamahalin! Mom Only Spent P240 For This DIY Kitchen Playset It would have cost her more if she bought it from the toy store.
Share Read More