Taking A Cue From His Dad, Ogie Alcasid Wants To Be His Kids' Biggest Fan

The award-winning performer talks about how he channels his dad’s support for his career into his own parenting style.
by Maan D'Asis Pamaran Jun 20, 2021
Post a Comment

Without his father’s support, Ogie Alcasid might not have become the star performer that he is today.

OPM would not have had hits ranging from the heartfelt videoke favorites Nandito Ako, Kung Mawawala Ka, and Bakit Ngayon Ka Lang?, all the way to novelty songs like Tong Kantang To Kay Tsong Kay Tsang and Tabakonabes, inspired by his comedic turns in the movies and in the crowd favorites Tropang Trumpo and Bubble Gang. 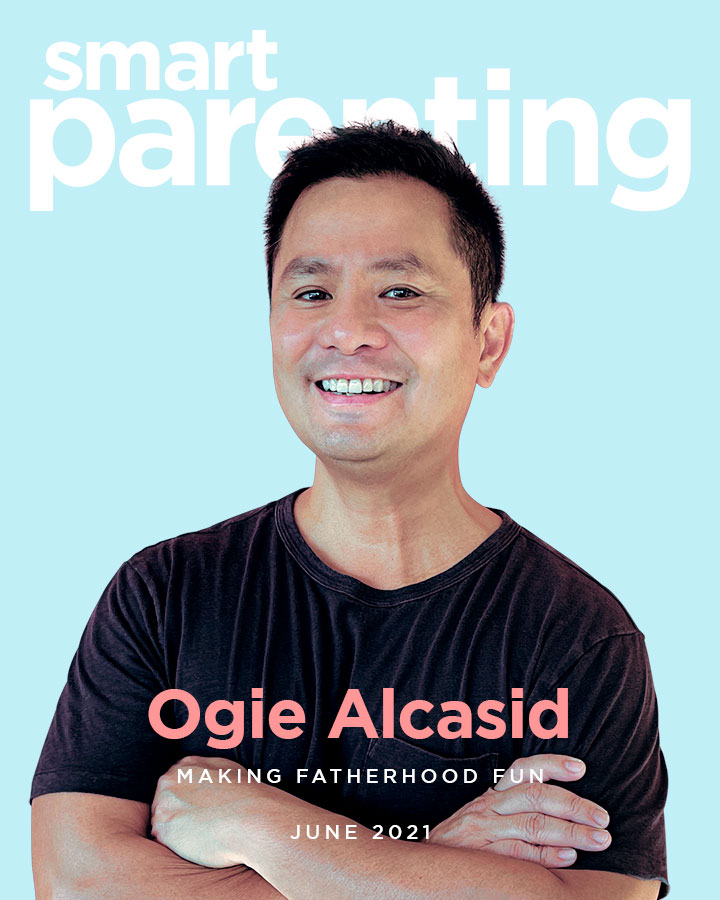 In a #SmartParentingExclusive interview on Zoom, Ogie shares a funny anecdote about his growing-up years. 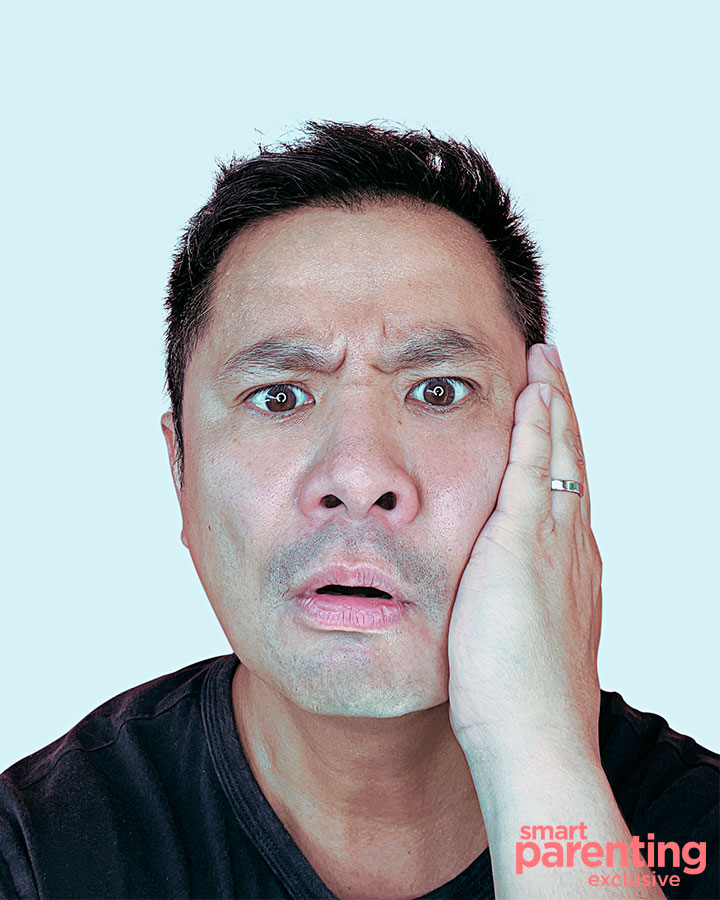 His father was a different story. “When I told him about my plans to be a singer, ang sagot niya, ‘sige anak, supportahan kita.’ My dad, who passed away at the age of 86, was old school, talagang panahon ng Hapon. So, his parenting style was more of the mom takes care of the kids while I work.”

Ogie says he was really close to his dad “to the point that I was called ‘municillo’ or his mini-me. It is fitting, also kasi Herminio Junior ako.”

He wasn’t the hands-on tatay, Ogie shares, but he was very supportive, watching his mall shows when no one else did, and encouraging him to keep at it. “I got that from my dad, when I talk to my kids, I tell them, ‘Sige lang, kung anong trip mo.’” 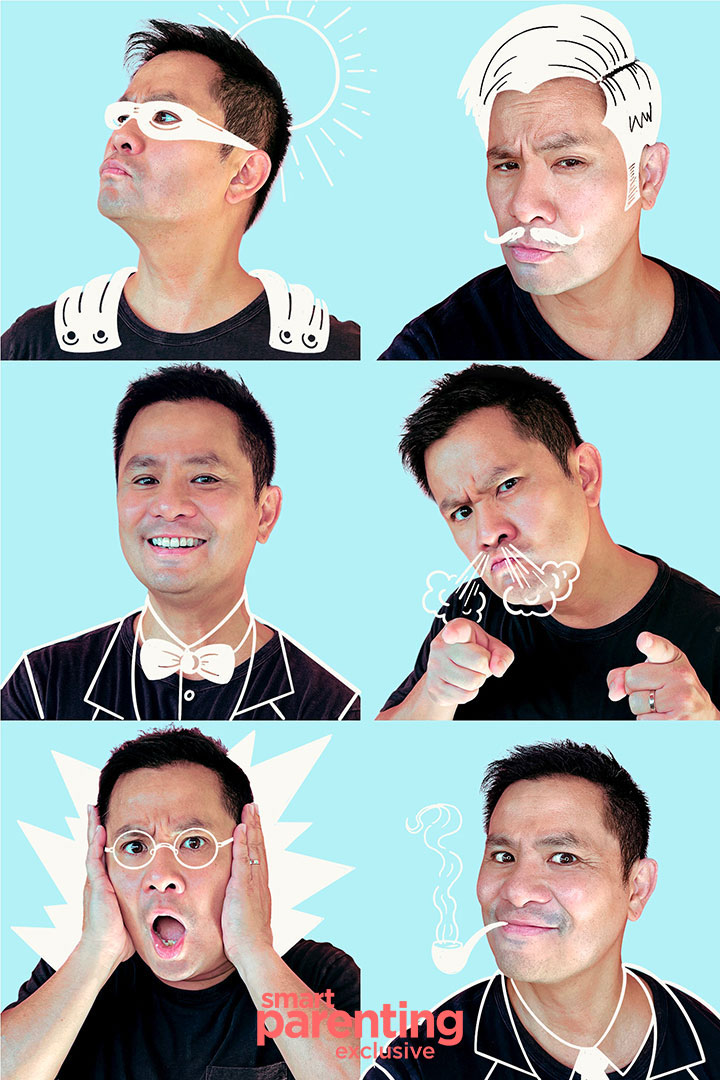 He takes a cue from his father when it comes to raising his kids. His daughters with Michelle van Eimeren are Leila, who is in the country to pursue a singing and modeling career, and Sarah who is studying in Australia to become a nurse.

His son Nate with his wife Regine Velasquez is still discovering the world at the age of 9 with dad Ogie supporting his varied interests, ranging from quirky online shopping finds to looking up at the skies through a telescope.

When it comes to discipline, Ogie says that it’s the moms who enforce it. “The two girls, they didn’t grow up with me, so there have been so many times when I call Michelle and ask, ‘Bakit ba ganyan ang anak mo?’” He smiles. “Then Michelle would explain to me what happened.”

“The worst I have done with him is to use a stern voice. Regine is hands-on with discipline, and I just follow up with, 'O, naintindihan mo ba ang sinabi ng nanay mo?’” 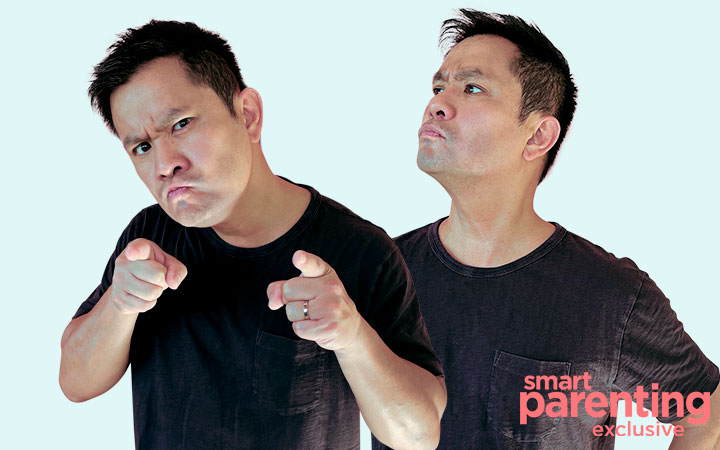 Ogie credits the moms of his children with how well they are growing up and how harmonious co-parenting has been between Michelle and Regine. He states matter of factly the two women are the reason why he is a good dad.

“Yung dalawang napangasawa ko, maintindihin. They don’t overlap. In fact, when Leila came over here, binilin ni Michelle si Leila. I don’t think that happens. The reason why things aren’t difficult is because of them.”

He then quips, “And that is smart parenting!” 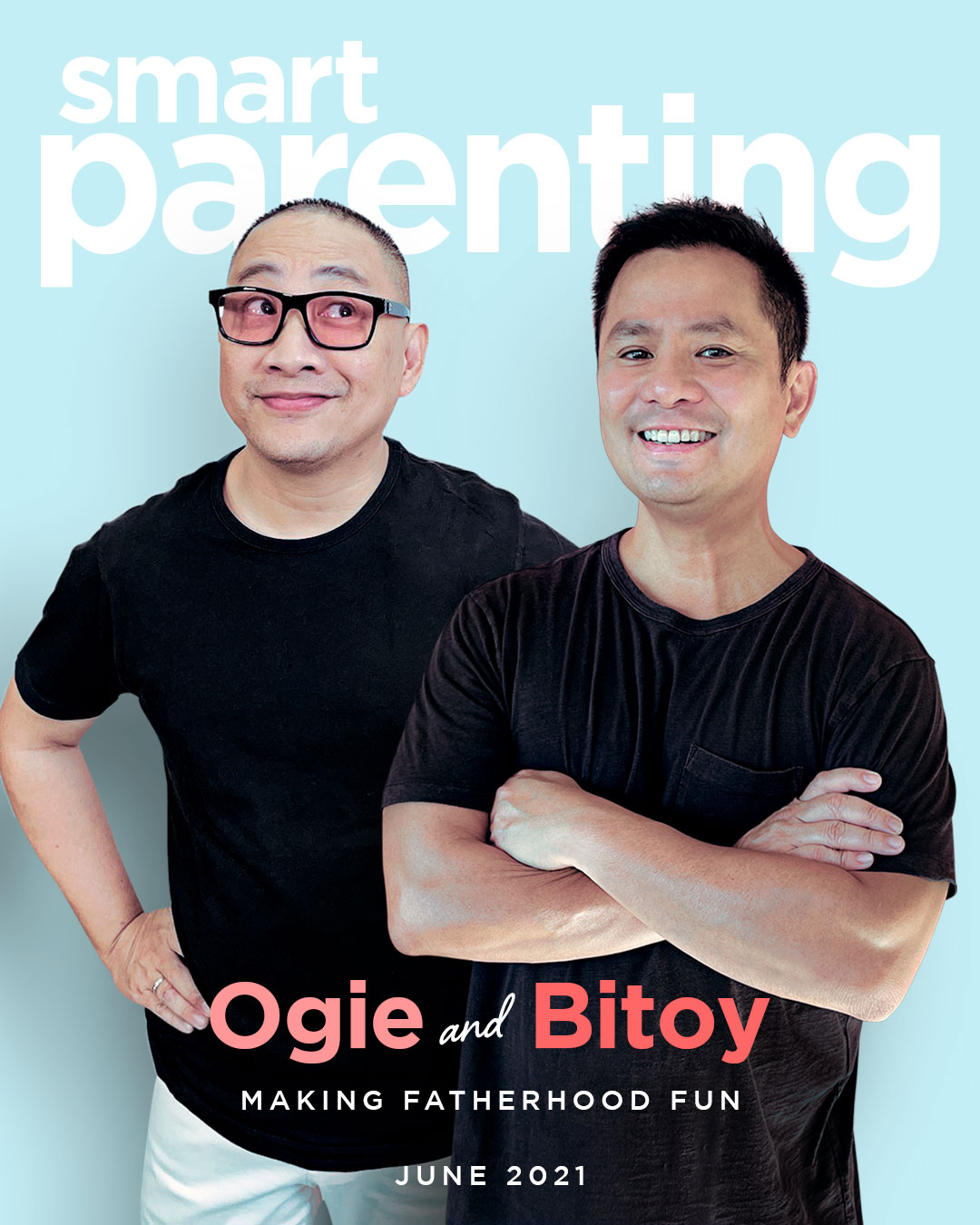 Catch Michael V and Ogie Alcasid on SmartParenting.com.ph this whole month of June in celebration of Father's Day! Click here for #SmartParentingExclusive story about their friendship, plus head on to the Smart Parenting YouTube Channel and Facebook page for all our videos featuring these funny celebrity dads. 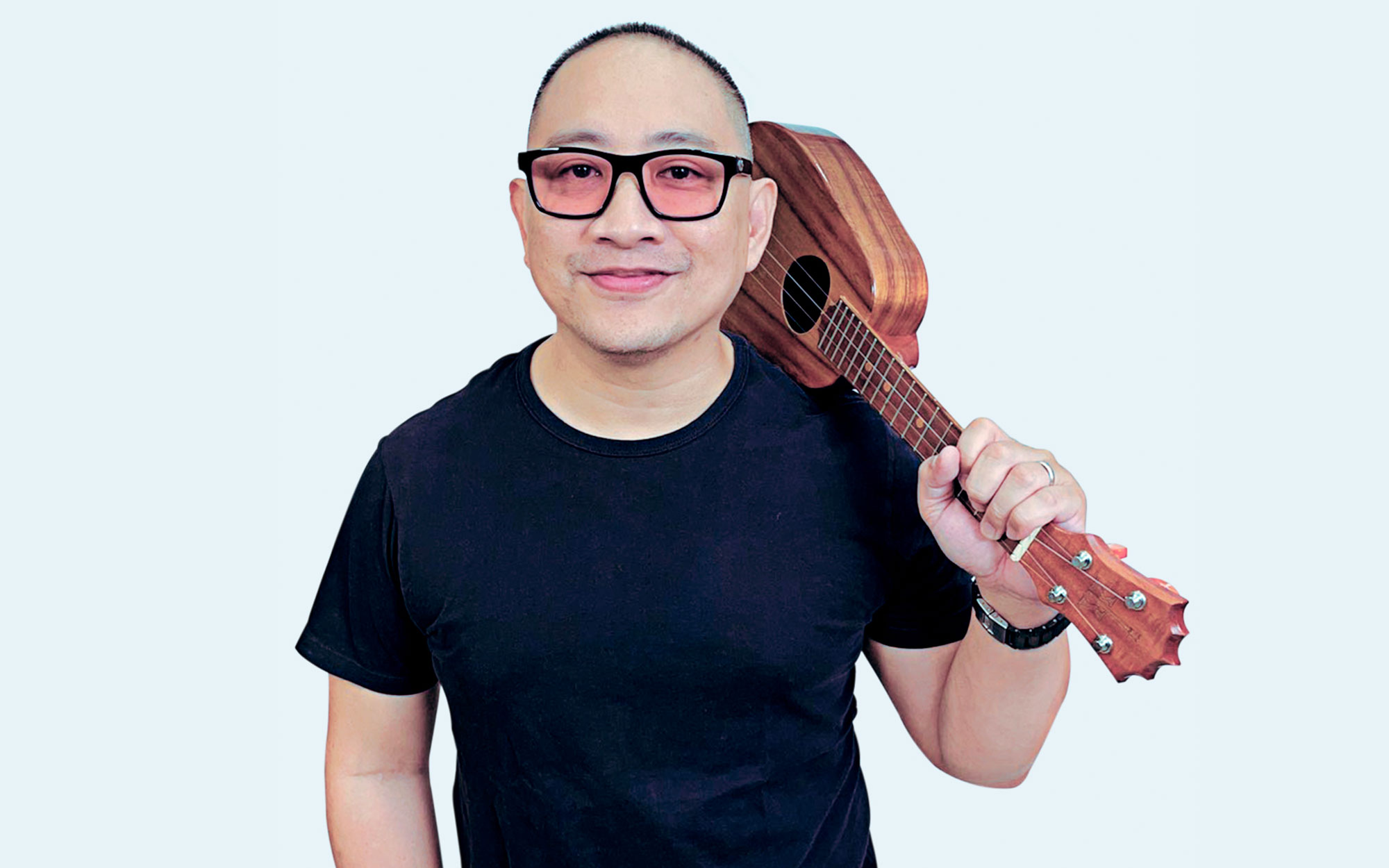