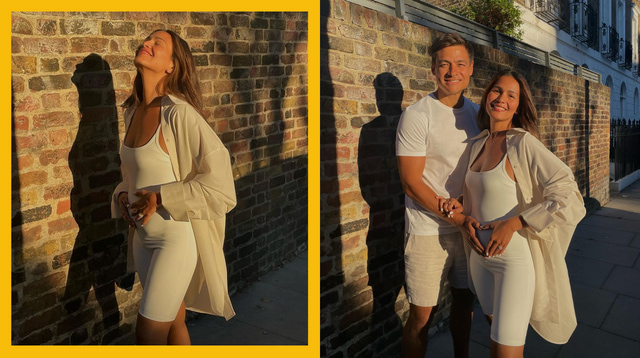 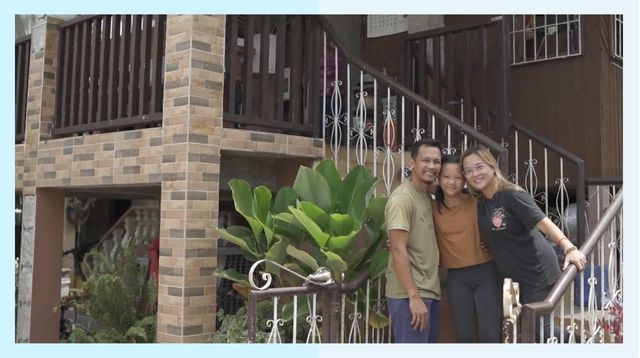 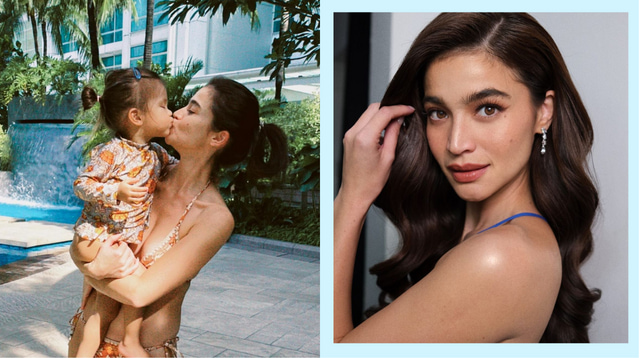 Toddler
Anne Curtis On Parenting: It Won't Always Be Right, But It Will Be Right For You